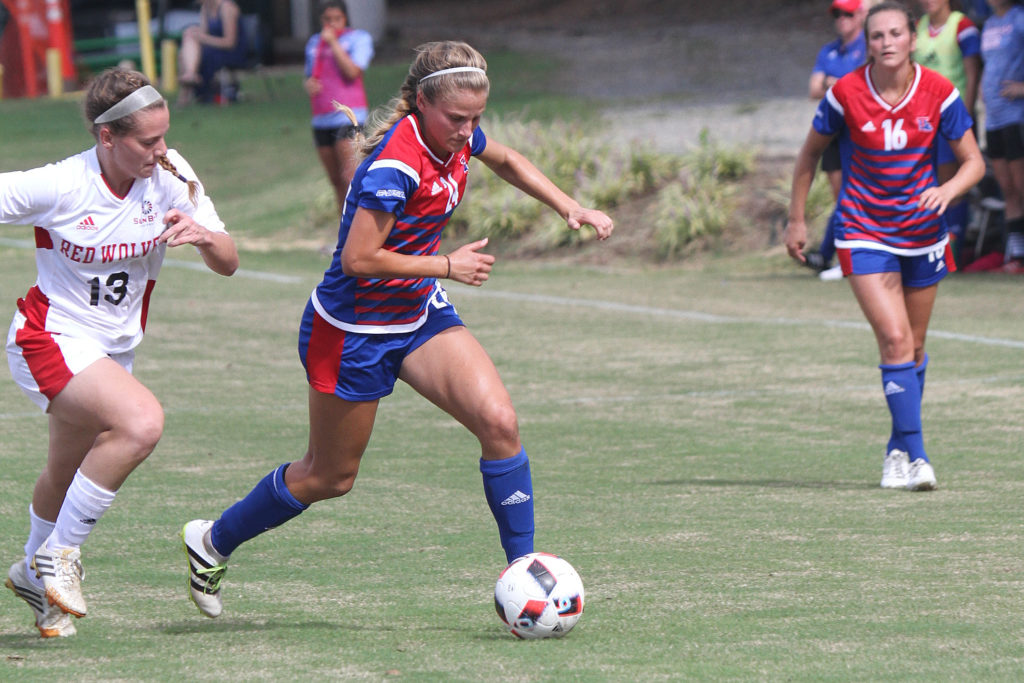 Years from now, the Lady Techsters will likely look back fondly on the 2017 season, a time to remember for all the right reasons. Here are a few:

Expectations were higher than usual because of the rise in the program’s prominence and because of nine seniors. Those expectations shouldn’t drop this fall when the Lady Techsters take to the pitch for the 12th season with Kevin Sherry as head coach.

Of the 15 players Sherry signed this offseason, seven are defenders; Tech lost four of its starting five defenders to graduation. 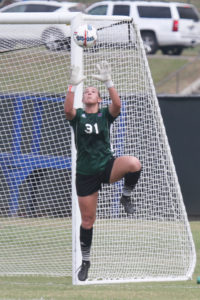 Offensively, Tech is hoping its first-year Lady Techsters will add speed and versatility to an attacking front of midfielders and forwards.

“It was essential we found players in this upcoming recruiting class who can not only help add goals to our play but also have a high level of creativity in the attacking third of the field, which has been lacking in recent seasons,” Sherry said. “In order for us to take the next step up in levels we needed to find players who could give us some much needed speed in our midfield combined with a positive mindset.”

All Louisiana, chosen by the Louisiana Sports Writers Association: