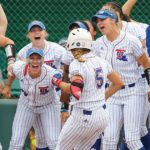 For a team faced with adversity after the EF3 tornado that totaled their entire softball complex, the Lady Techsters received a new pitching machine, a victory made all the more meaningful by their struggle. The Lagniappe Ladies recently awarded the Lady Techsters softball team a grant that makes this new machine a reality. In many ways, Lady Techster Softball is beginning a ... END_OF_DOCUMENT_TOKEN_TO_BE_REPLACED 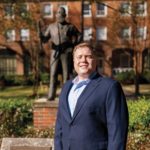 Planning Committee Member Lomax Napper grew up in Ruston. He earned his MBA from Louisiana Tech in 2001 and his MA in Education in 2002. His first name is the same as one of the men whose support pre-dated the University's founding, and he's a member of the family for which the Marbury Alumni Center is named. As a dedicated member of the Tech Family, his ties to the University ... END_OF_DOCUMENT_TOKEN_TO_BE_REPLACED 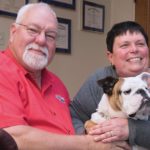 You can't get much more Louisiana Tech than Cathi Cox-Boniol. Cathi is a dedicated member of the Tech Family. She is always available to assist the University, and one example of her commitment was to the 125th Anniversary Celebration Committee. She grew up in Ruston and has invested in the community, especially its schools, since graduating from Tech in the early 1980s. Mom ... END_OF_DOCUMENT_TOKEN_TO_BE_REPLACED 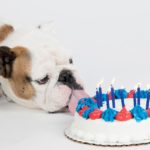 Out of an abundance of caution, the Louisiana Tech University Alumni Association has made the decision to suspend the 125th Anniversary Celebration Weekend. Individual organization reunions will be rescheduled at a later date. Anyone previously registered for the event will receive a full refund. Thank you for your constant support of Louisiana Tech University, and we will ... END_OF_DOCUMENT_TOKEN_TO_BE_REPLACED

On Nov. 10, 2018, Louisiana Tech University announced the launch of an ambitious campaign for our University. Just about a year after the campaign announcement, Tech has reached its Forever Loyal campaign goal and has raised more than $125 million to support University initiatives. More than 20,000 donors made 68,531 individual gifts to mark Louisiana Tech’s anniversary ... END_OF_DOCUMENT_TOKEN_TO_BE_REPLACED

The Forever Loyal Campaign focuses on providing students with research programs focused on the grand challenges of our time, unparalleled education, and developing the 21st Century Campus vital to these goals. Learn More 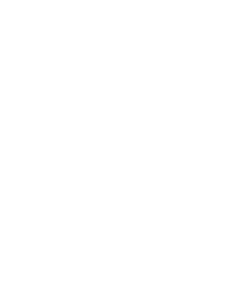 Find us on the following platforms.