You are here: Home / Archives for Editions 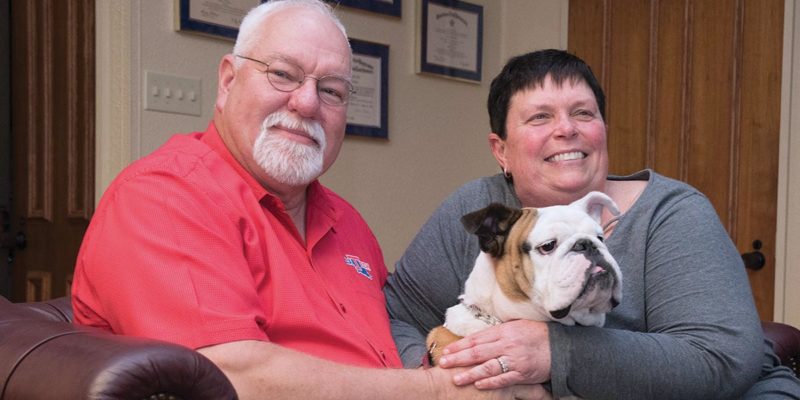 You can’t get much more Louisiana Tech than Cathi Cox-Boniol. Cathi is a dedicated member of the Tech Family. She is always available to assist the University, and one example of her commitment was to the 125th Anniversary Celebration Committee. She grew up in Ruston and has invested in the community, especially its schools, since […] 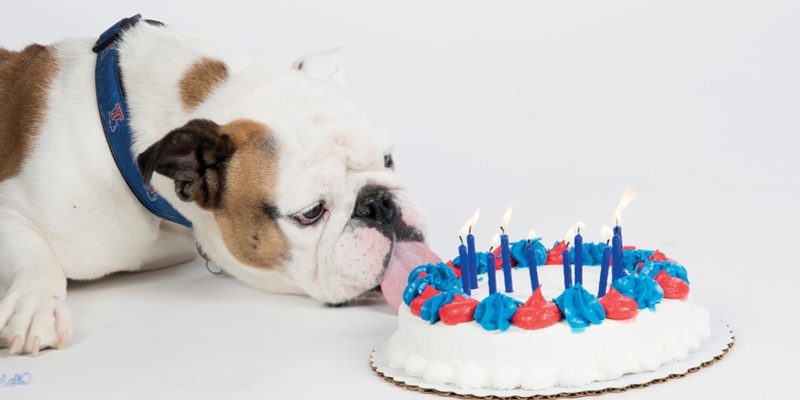 Out of an abundance of caution, the Louisiana Tech University Alumni Association has made the decision to suspend the 125th Anniversary Celebration Weekend. Individual organization reunions will be rescheduled at a later date. Anyone previously registered for the event will receive a full refund. Thank you for your constant support of Louisiana Tech University, and […]

On Nov. 10, 2018, Louisiana Tech University announced the launch of an ambitious campaign for our University. Just about a year after the campaign announcement, Tech has reached its Forever Loyal campaign goal and has raised more than $125 million to support University initiatives. More than 20,000 donors made 68,531 individual gifts to mark Louisiana […] 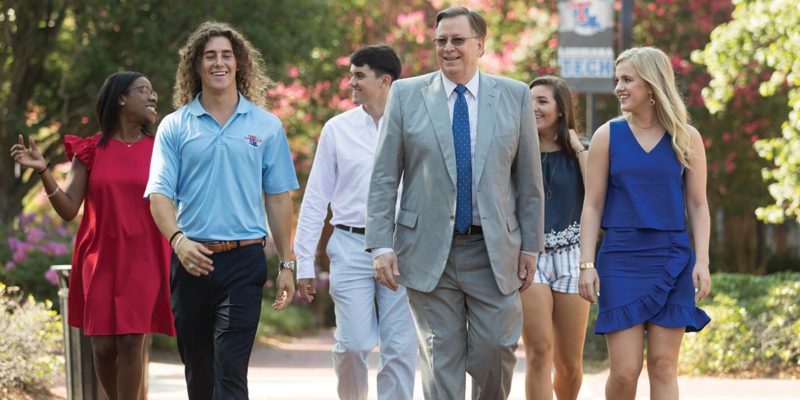 The year 2019 was an eventful one for Louisiana Tech students, faculty, and staff. Our work has been recognized and applauded on a national and international level, and we have you all to thank for your continued support of our University. We began our year with celebrations of Louisiana Tech’s 125th anniversary, and we’ll bookend […]